Remember how much fun it was as a kid in the ’80s and ’90s to collect those that smelled of strawberries, fresh-cut grass, bubblegum and even skunks?

The US Postal Service (USPS) wants to remind us of scent memories by releasing its first scratch-and-sniff stamp collection.

The 10 designs feature a watercolor illustration of two different ice pops on a stick. The artwork is by artist Margaret Berg of Santa Monica, California, and is also designed by USPS art director Antonio Alcalá and designer Leslie Badani.

There will only be one scent for all of the stamps, but so far the signature smell is being kept a secret until it’s unveiled at the dedication ceremony at on June 20.

The USPS is offering a few hints about the scent, 온라인토토사이트 however.

«In recent years, frozen treats containing fresh fruit such as kiwi, watermelon, blueberries, oranges and strawberries have become more common,» the USPS said in a statement. «In addition, flavors such as chocolate, root beer and cola are also popular.» 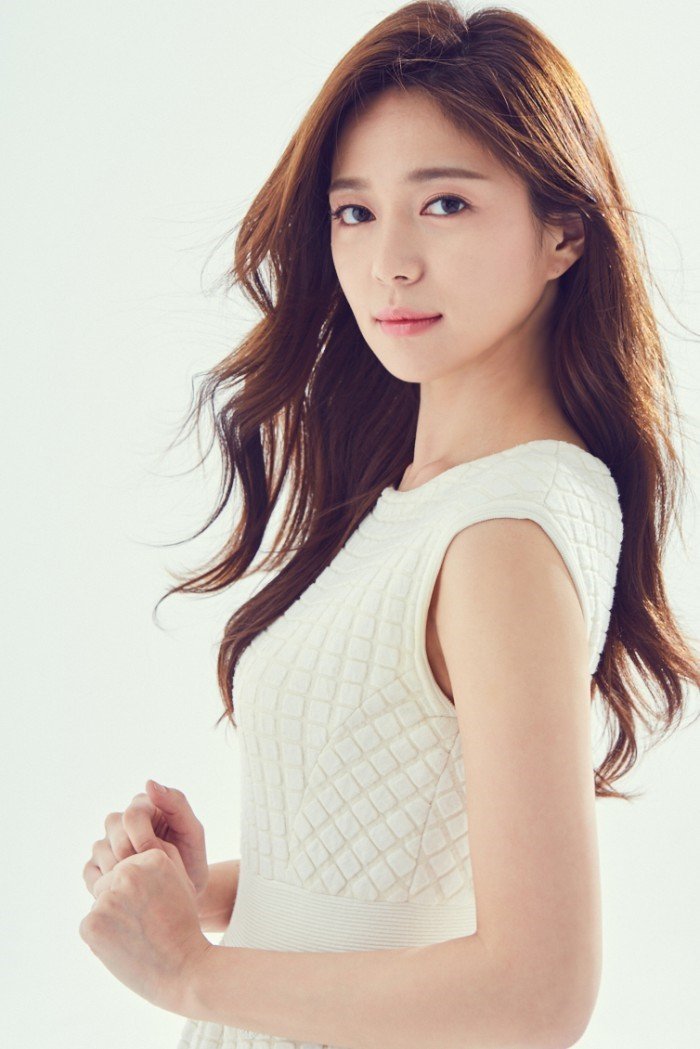 If you love these Frozen Treat forever stamps, but think you have a better idea for future designs, be sure to submit your own stamp suggestions and artwork via .